“I did find my treasure island. I found it within myself, in the people I meet, while I am busy working” 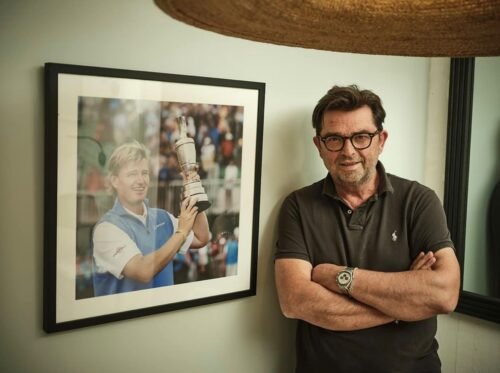 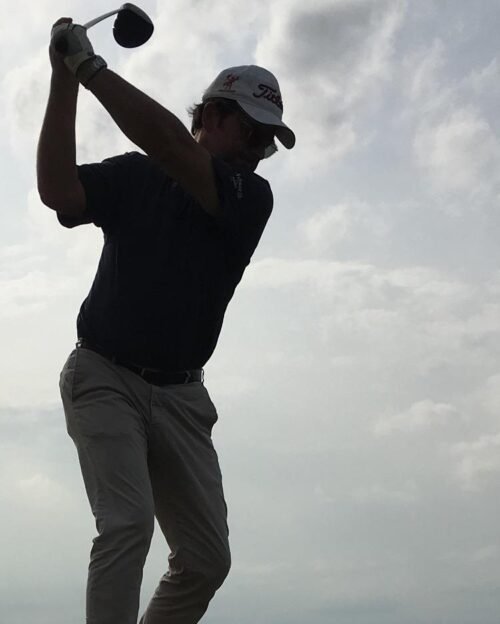 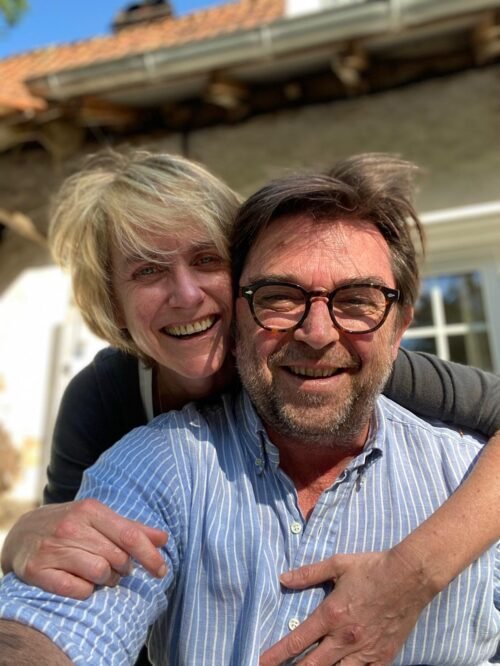 Because life often beckons, I learned early on to identify messages it sent me.

The second of four close-knit male siblings, I spent my childhood between the village of Bondues, where we lived in the northern part of France, and Belgium where I went to boarding school. We spent summers and winter breaks in the Basque Country and at the Meribel ski resort. Always a true rascal ready to make mischief –ah those earthball fights, endless football games and plays of cowboys and Indians who burn a whole garden down to the ground!- I was a reckless young boy always ready for a good laugh.

At the age of sixteen, mildly interested in school, I experienced a complete change of course that got me off the beaten track. It allowed me to quick start a path that was to be an unusual one, made of encounters with amazing people and experiences that brought me to think outside the box. I went abroad to gain real life experience. I completed one internship after another, first in England then in Spain. Both stays allowed me to learn about foreign cultures, languages and life styles.

Upon my return, I enlisted the 9th Battalion of parachutist fighters to fulfill my compulsory military service period. It was both a memorable and founding experience.

Back to civilian life, I dabbled in several work experiences. In the process, I gained many skills among which a powerful sense of open-mindedness and adaptability.

In 1990, thanks to yet another timely encounter, I stepped out of my comfort zone once again and moved to the French overseas where I lived until 1997. Once again, I learned about a new culture, new codes and new professional responsibilities within the retail sector.

When I eventually got back mainland, I decided to build on the experience gained from the field and strengthen my assets by working towards an international trade degree. This particular path led me to work for Decathlon, the sports equipment French leader for two years.

At that point in time, yet another encounter changed the story. In 2001, I started working for the largest lottery operator in the world called La Française des Jeux where I was to experience a 20-year-long career.

During this period, thanks to employment prospects for reassignments and mobility, I filled numerous positions and took up different missions to which I fully dedicated myself with equal measure of passion and commitment. From this epic achievement all over the country and on the African continent, I acknowledged that I ferociously needed to be useful, give meaning to my actions and play a role in the passing of knowledge.

A whole set of values that I am exploring today even though in a different way.

Indeed, I am currently writing a new chapter of my life. I have started a new venture that was not brought about by an encounter this time except, maybe, with myself. One specific encounter that was in the making since the beginning of my adult life and that I carried out in the context of this time-suspended period that the world has known in 2020.

Being an inhabitant of one Hauts-de-France village, I am partial to the amazing heritage of the region and deeply drawn to its History. When I discovered that the barn attached to the main house went back to the 18th century thanks to an inscription carved in one of its beams, I went on a quest to reenact its origins. I then had an epiphany and realized that I felt the strong desire to resurrect the building, tell its story and carry this story on. My project was born: turn those sleepy walls into bustling-with-life guest rooms.

Today, I am proud to present guest rooms that show soul as well as personality –mine!- thank to their golf-themed look. Indeed, if I am hosting guests and sharing my home, I might as well share passions such as the one I nurture for golf!

I discovered this exhilarating activity while I lived in the French West Indies. Being a young lad with strong beliefs, I thought it was a sport for old wealthy guys only, geared up with checkered pieces of clothing. However, when friends of mine convinced me to strike a few swings, it turned out to my great astonishment that I was a rather good player. It was right at this moment that I became addicted to this sport that requires as much technicity as fellowship.

Then and there I made this promise to myself that I would, one day, work in the field of golf.

It seems I did keep my promise.

My project finally rose out from the ground bearing the symbol of meaning and sharing so dear to me and that defines my personality so well. My guest rooms are now opened for you to enjoy. We’ll talk about golf amongst golf crazies but not only. It will be my pleasure to have you enjoy an exclusive and relaxing interlude in a cosy and intimate nest. You will be able to unwind and recoup as well as explore a bountiful region whose beauty deserves to be admired.

As a man thirsting for life, I nurture many other passions such as tourism and gastronomy. But hush, this is another story to tell…